1. A surprisingly hawkish Fed: We define this as a rate hike combined with no downgrade of future terminal rate projections. In this case we would expect the USD to resume trend appreciation and rally by at least 5% by the end of the year on a broad TWI basis.

2. The Fed hikes but qualifies this by producing suppressed terminal rate expectations among other caveats: This should allow the USD to gain ground in line with our existing relatively muted forecast profile for the next 3 months. But the upside move is likely to be short and sharp as the subsequent period of suppressed rate expectations will reduce the potential for rate-differential and by extension FX volatility and trends.

3. The Fed does not hike but makes it clear there is a high chance of a hike this year, while keeping its terminal rate expectations similar to current projections: We would expect a similar reaction to Scenario #2 above. But to the extent that the market can continue to hope for a protracted Fed hiking cycle and material monetary policy divergences persisting with other countries, there may be more lasting opportunities to establish USD longs than the case with Scenario #2.

4. The Fed does not hike, it makes it clear there is a high chance of a hike this year, but still lowers its terminal rate projections: We would a modest USD sell-off of around 2-3% over a period of a couple of 1-2 weeks as the market would wonder if the Fed ever gets into a position to hike rates at all. We would use this as an opportunity to buy USD vs currencies of countries where a policy ease is likely (for example AUD or JPY) or where there are underlying and unsolved fragilities (such as EM currencies like BRL or TRY).

5. A clearly dovish Fed that takes the idea of rate hikes off the table for at least 6 months: This would prove a material shock to the market and should result in material losses for the USD on a TWI basis of at least 5% in the remainder of 2015. This scenario would stress our existing USD-bullish forecast profile unless we were to expect relatively rapid dovish tilts in response by other central banks.

To be clear, we are not in the camp that sees the start of a Fed hike cycle as signaling the peak of USD strength. While we accept that this was more or less true in the 2004-6 Fed hiking cycle, that was only because conditions outside the US were so good then that other central banks were hiking even more aggressively, and the USD was used as a carry currency. That picture bears little resemblance to current global “circumstances.” 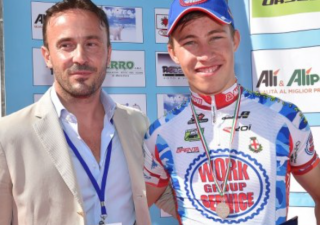 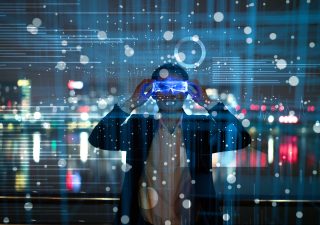 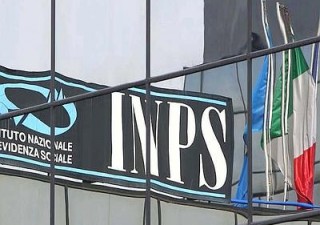 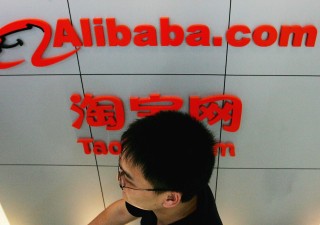 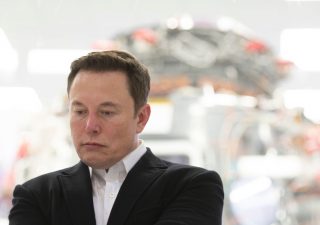 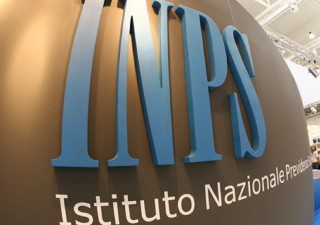