A day after Italy’s top court partially struck down a law that gave him blanket immunity from prosecution, the news added pressure on the premier, who is battling to shore up his shaky government and already faces tax fraud and corruption charges.

The magistrates said they are investigating allegations that Berlusconi paid to have sex with 17-year-old Karima El Mahroug, who used the stage name “Ruby Rubacuori” (Heartstealer). Paying for sex with a prostitute under age 18 is an offence in Italy.

They are also examining whether he intervened improperly with police to secure her release after she was held for theft.

Prosecutors said in a statement they were investigating alleged crimes committed at Berlusconi’s Arcore villa near Milan between February and May 2010, when the girl was 17, and that they had issued a summons to Berlusconi and his lawyers.

The prime minister’s lawyer Niccolo Ghedini issued a statement dismissing the investigation as “absurd and groundless” and said the allegations had already been denied by witnesses and those directly involved.

He later said in a separate statement that Berlusconi had never had sex with the girl.

The case of “Ruby,” a Moroccan runaway, caused an international media storm last year and instantly made the expression “bunga bunga” — a term used by the young woman to describe sex parties — part of the Italian vocabulary.

She says she was paid 7,000 euros ($9,414) after attending a party at Berlusconi’s villa but has denied having sex with him.

In a January 10 interview posted on the website of La Repubblica daily on Friday, “Ruby” said she had been at Berlusconi’s residence three times and described the parties as “normal dinners.”

“You laugh and you joke, the only strange thing is that you are in the house of the prime minister which isn’t something that happens every day,” she said.

“For what I saw after three evenings together he didn’t seem very happy. To look at him he may appear happy, he’s got lots of money and everything he touches turns to gold … (but) I think he is someone who suffers a lot from loneliness.”

Berlusconi, who has weathered a series of sex scandals involving escorts and young women since returning to power in 2008, has acknowledged knowing Ruby and making a phone call to police on her behalf last May.

But he says he was merely offering normal assistance to a person in need and has denied pressuring officers to let her go. He also says nothing improper has ever happened at his parties.

Berlusconi was placed under investigation last month but the probe was only made public on Friday.

The 74 year-old premier’s mounting legal woes have prompted speculation that his government, which just survived a no-confidence motion in parliament last month, may be close to collapse, bringing early elections to Italy.

On Friday, Berlusconi told Canale 5 television that the constitutional court ruling would not affect his government and dismissed speculation that it would make snap polls more likely.

“The government will continue to go forward because the last thing Italy needs is early elections,” he said.

Berlusconi’s grip on power has been greatly weakened by last year’s split with longtime ally Gianfranco Fini, which cost him a secure majority in parliament. His legal problems have created extra pressure.

He has repeatedly denied the accusations against him and says he is being targeted by politically biased magistrates. His aides said the Milan probe was just the latest example of this.

“Faced with this tired old script made up of news leaks and improbable accusations, Italians can choose once again whether to get indignant or to yawn,” said Daniele Capezzone, spokesman for Berlusconi’s PDL party.

“If there is still someone, in and outside politics, who thinks they can defeat Berlusconi through the judiciary, they will be badly disappointed,” he said in a statement.

Police questioned a regional official close to Berlusconi who went to pick up the girl at the police station when she was released. A news director at Berlusconi’s Mediaset broadcaster and a TV impresario are also under investigation in the case. 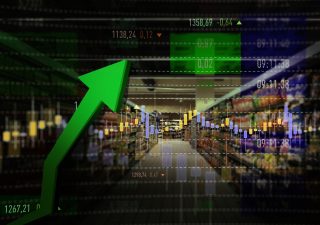 Inflazione all'8% a giugno in Italia, record dal 1986. Va peggio in Europa 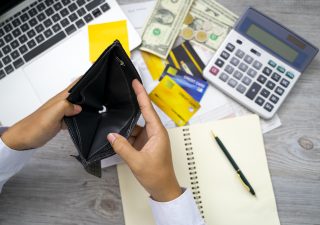 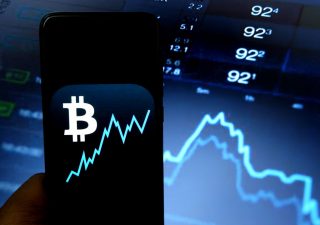 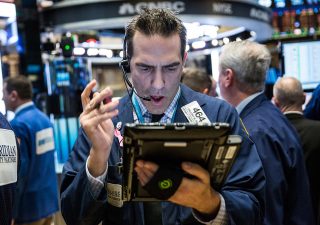 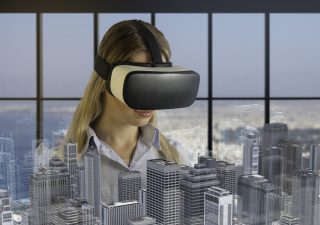 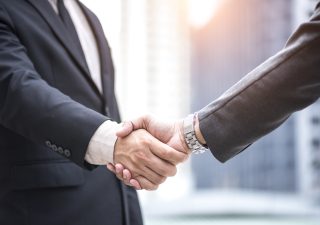