European stocks fell for a second day as concern grew that the region’s debt crisis will spread to Italy and China’s inflation surged to a three-year high. Asian shares and U.S. index futures slid.

The Stoxx Europe 600 Index fell 0.6 percent to 272.03 at 11:31 a.m. in London. The gauge slipped 0.4 percent last week as speculation increased that the region’s debt crisis will spread and a report showed U.S. employers added fewer workers than forecast, fueling speculation the economic recovery is slowing. The measure has fallen for 9 weeks out of the past 10, bringing its drop since this year’s high on Feb. 17 to 6.6 percent.

“What we’re seeing today is the result of 20 to 30 years of Western countries living beyond their means,” said Matthieu Giuliani, a fund manager at Palatine Asset Management in Paris, which oversees $5 billion. “We pulled on the thread a bit and everyone is naked underneath. I’m cautious on stocks. Emerging markets were the final motor. If we have to slow down that machine, that motor will be removed.”

The euro-region’s bailout fund may have to be doubled to 1.5 trillion euros ($2.1 trillion) to cover a crisis in Italy, the ECB said, German newspaper Die Welt said, citing unidentified “high ranking” people at central banks. European leaders are prepared to accept that Greece should default on some of its bonds as part of a new bailout plan for the country that would put its total debt levels on a sustainable footing, the Financial Times reported, citing unnamed senior officials.

Alcoa Inc. (AA), the largest U.S. aluminum producer, will become the first company in the Dow Jones Industrial Average to report quarterly earnings after the close of New York trading today. Profits at S&P 500 companies are projected to have gained 13 percent in the second quarter, the smallest increase in two years, according to analyst estimates compiled by Bloomberg.

Intesa Sanpaolo lost 2.7 percent to 1.61 euros as the Italian lender was downgraded to “neutral” from “overweight” at HSBC.

Italy’s financial-market regulator moved to curb short selling after the country’s benchmark stock index fell the most in almost five months on July 8 and bonds tumbled on investor concern Italy would be the next victim of Europe’s debt crisis.

Italy Short Sales
The regulator, known as Consob, ordered last night that short sellers must reveal their positions when they reach 0.2 percent or more of a company’s capital and then make additional filings for each additional 0.1 percent. The measure takes effect today and lasts until Sept. 9.

ING Groep NV (INGA) slipped 3.9 percent to 8.07 euros. The Netherlands plans to guarantee the stability of the country’s biggest banks by ensuring that different units can be separated in times of crisis. The government said it favors making the banks safer as whole entities, rather than splitting them now.

Bank of Ireland Plc retreated 9.5 percent to 11 euro cents. Ireland’s largest lender said it plans to raise 1.9 billion euros in a share sale as it seeks to raise capital and avoid state control. 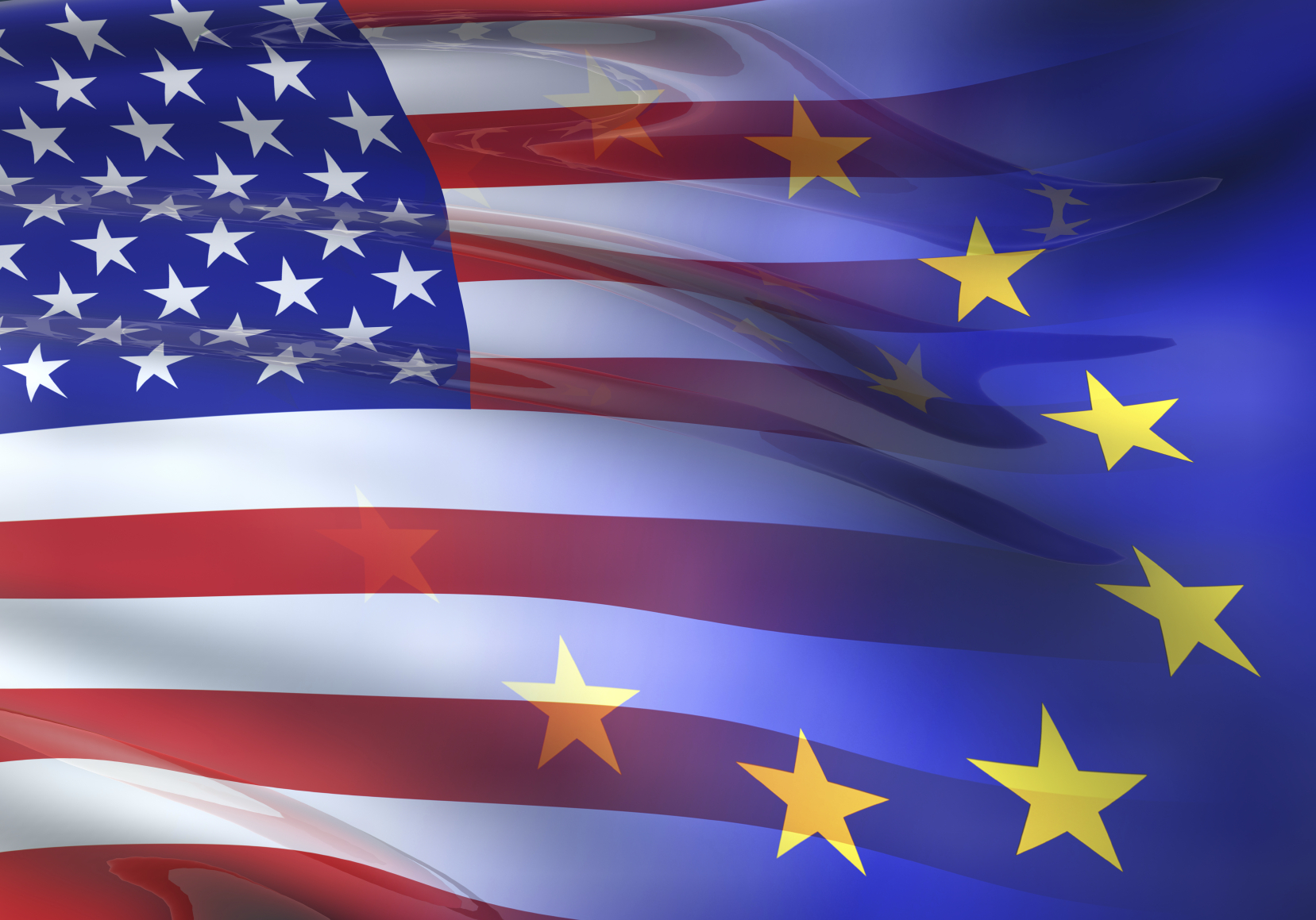 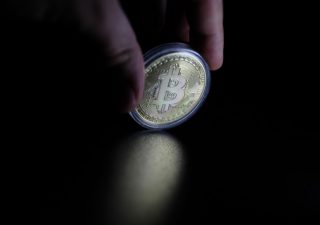 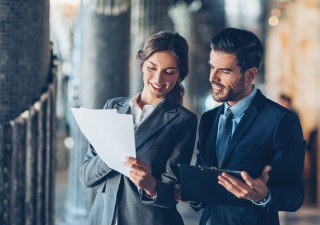 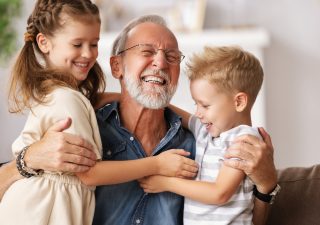 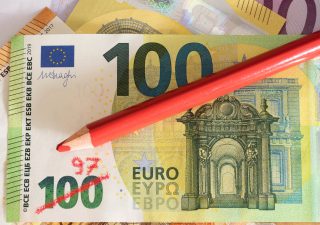 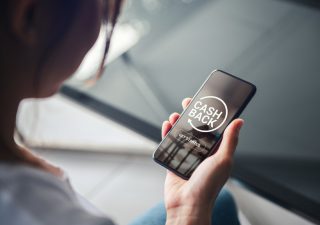 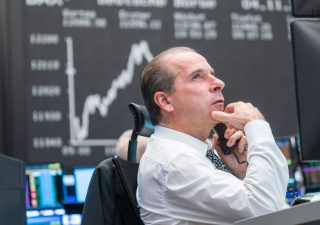