Italian Prime Minister Silvio Berlusconi provided some young women who frequented his Milan mansion with apartments in the city, according to prosecutors investigating him in a prostitution probe.

In a request to carry out searches, prosecutors said they identified some women who were provided apartments in Milano 2, a housing complex developed by Berlusconi, and “also received other funds” through intermediaries targeted in the case for abetting prostitution. The document was posted on the website of the lower house of parliament, the Chamber of Deputies, which must decide whether to allow the searches.

Friends of the premier who are also targeted in the probe “identified, selected and accompanied a relevant number of young women, who prostituted themselves with Silvio Berlusconi in his residence and were paid money by him,” even as the funds were distributed by intermediaries, Milan prosecutor Edmondo Bruti Liberti wrote in the document.

Berlusconi, 74, said in a video posted on his party’s website yesterday that he had never paid for sex and that he currently was in a stable relationship.

Bruti Liberati said on Jan. 14 that Berlusconi is an official suspect in the probe into whether he paid for sexual relations with a minor who attended parties at his home and then abused his powers by helping to free her from police custody on an unrelated charge. In the video, Berlusconi called the allegations “unfounded and laughable” and said prosecutors were out to destroy him politically.

Karima El Mahroug, the young woman at the center of the probe, denied having sex with Berlusconi in an interview yesterday on Sky TG24. Berlusconi gave her 7,000 euros ($9,302) after she attended a party at his Milan mansion to help her in a tough economic situation, she said. Ruby, as the woman is known, was 17 when she said she attended the party. She told Berlusconi and others she was 24 as she didn’t want anyone to know she was a minor, she said.

The allegations have made the prime minister more determined to push ahead with an overhaul of the justice system to limit the power of prosecutors, he said.

Berlusconi, acquitted in eight corruption trials since entering politics in 1994, has called himself history’s most- persecuted man. He’s been the target in 105 investigations and faced 28 trials, spending 300 million euros on legal and consultant fees to defend himself, he said on Jan. 14. 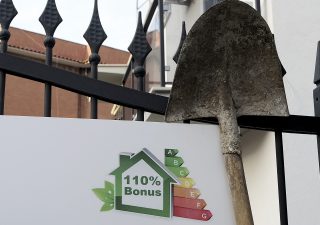 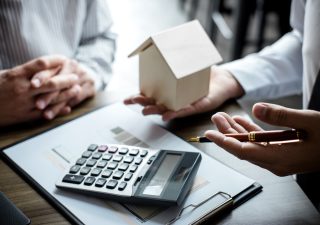 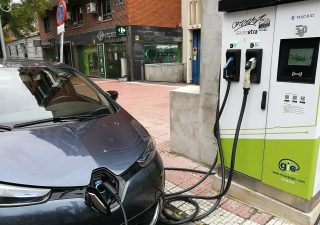 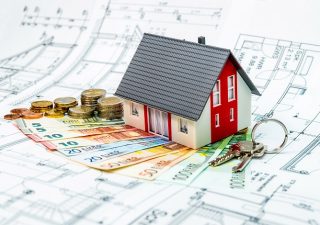 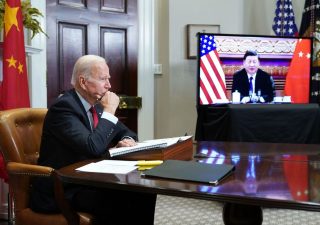 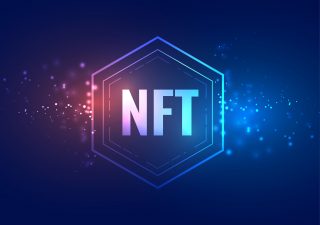